In Memory of: Kenneth Schoening 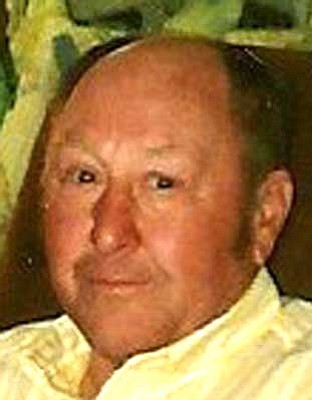 After his graduation, he enlisted in the United States Navy and served as a Troop Transport on the USS General H.W. Butner out of San Diego. He was honorable discharged in 1950, moved back to Primghar, where he was united in marriage to Rita Rohwer (Selk). Kenny worked as a power lineman and then became an electrical contractor. He enjoyed hunting, shooting, canoeing, snowmobiling and listening and dancing to Polka music. After moving to Arizona he enjoyed watching the Arizona Diamondbacks and became a big fan.

Kenny leaves to cherish his memory, one son, Martin Schoening, (wife Elaine); two daughters, Judy Nielsen (husband Chris) and Jan Barrios, both of Kingman; eight grandchildren and four great-grandchildren; along with many nieces, nephews, family and friends; and Mary Barbour who gave him much love and companionship. Preceding him in death were his parents; infant son, Mike; brothers, Mike, Glen, Orville and Merlyn; and sisters, Lavon Cochran and Mary Sauer.