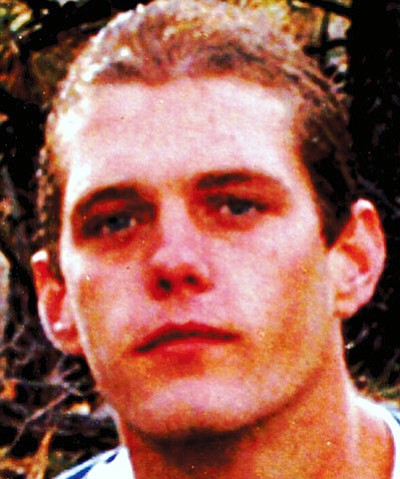 Derek Allen Abbott went to be with his Lord and Savior in heaven on Monday, June 6, 2011. He was 25 years old at the time of his death, which took place in Monterey County, Calif. He was born March 8, 1986, and raised in Kingman.

Derek spent the last few years of his life traveling to different parts of the country looking for new sights to see, people to meet, and most importantly, finding his purpose in life. He was a young, free-spirited man who never judged anyone, and always saw the good in everyone. He was the best son, brother, grandson and cousin anyone could ask for.

Services will be held at noon Wednesday, June 15, at Praise Chapel, 419 Harrison St.

Derek's family would like to thank all of their family and friends for all of the love, support, and prayers sent their way. He will always be in our hearts and deeply missed.