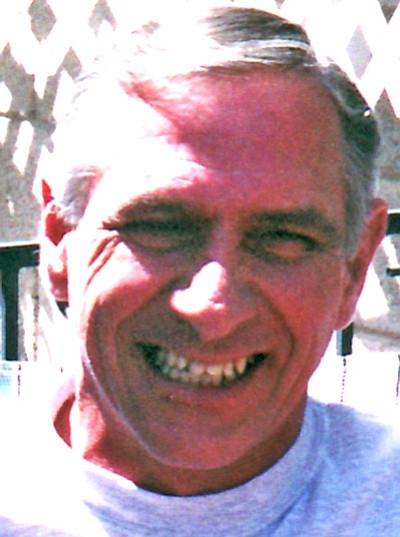 God decided He needed another angel in his garden. He looked down upon the Earth to find a special, wonderful, faithful person to be his next chosen angel. Shayne Castellani was God's choice to join Him in heaven on Sunday, June 12, 2011. Shayne was born in Hawthorne, Nev., on Oct. 3, 1948. He was 62 years old.

Shayne honorably served his country in the United States Army during the Vietnam War. Shayne was a roofer for many years. He then switched careers and worked as an operations technician for the Mineral Park Mine located in Kingman for six years.

Shayne loved his home, his family and his five cats and dog. His favorite hobby was working in his beautiful flower gardens.