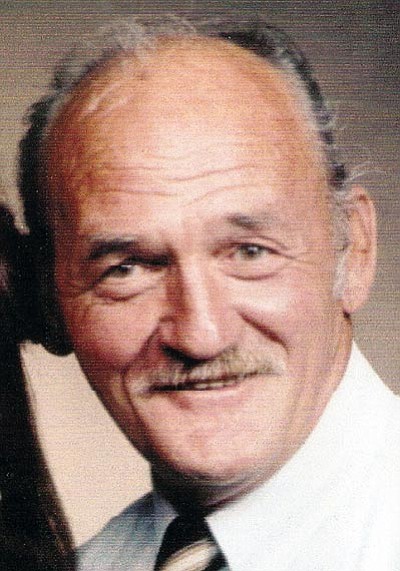 Charles "Chuck" Edward Birch, age 70, of Golden Valley passed away Thursday, March 3, 2011, at Kingman Regional Medical Center after a courageous battle with cancer. He was born Nov. 2, 1940, in Waterloo, N.Y., and adopted by Mr. and Mrs. Louis Birch, who preceded him in death.

He served in the United States Air Force and then began a career as a union carpenter in several areas throughout the United States. He resided in Brush, Colo., from 1975 to 1985, and then moved to Arizona. He enjoyed spending time with his family and friends, traveling, woodworking and helping out anyone in need.

He is survived by his wife of 36 years, Mary Ellen (Tapia) Birch of Golden Valley; his children, Richard (Stephanie) Gutierrez of Lowell, Ark., Leslie (Allen) Holman of Morrison, Colo., Ellen Sessler of Denver, Ronald Gutierrez of Sheboygan, Wis., and Mary (Kelly) Conan of Sulphur, La.; his mother-in-law, Antonia Johnston of Brush; his brothers-in-law, Kenny (Velma) Tapia of Brush and Rudy (Elaine) Tapia of Berkley, Mass.; 14 grandchildren; 11 great-grandchildren; and his three dogs, Mitzi, Apollo and Waldo. He was preceded in death by two grandchildren, Kimberly Holman and Samuel Conan; and his father-in-law, Otis Johnston of Brush.

A private ceremony was held among the family.