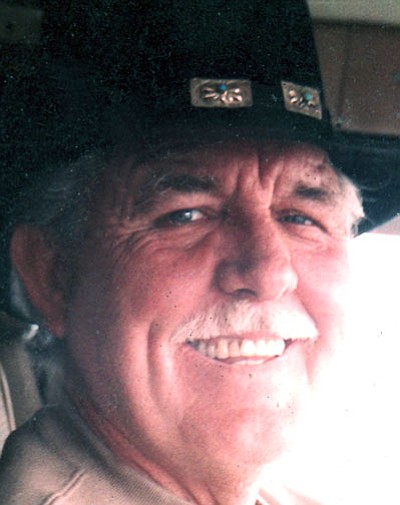 Bill L. Mason, 72, "Wild Bill of Wild Bill's Stage Stop Café" fame in Golden Valley went into the arms of Jesus on Monday, Oct. 24, 2011, from his home in Golden Valley. Bill was born in Tennessee Jan. 27, 1939, to Robert and LulaMae Mason. His family moved to California when he was 12.

He met and married his beloved Linda in 1960. He was successful in his business ventures with the wisdom and knowledge he received from the Lord.

He moved to Mohave County 27 years ago from Rancho Cucamonga, Calif. They bought a vacation home in Bullhead City in 1984, and built Wild Bill's Stage Stop that opened in 1989. He retired from Citrus Motors Ford dealership as truck manager for 20 years in 1991. Bill loved Golden Valley and made many lasting friends.

Bill's presence will be greatly missed, but he is truly Home. He loved his Savior Jesus and his family and friends. Bill's question to all reading about his home-going would be: Are you ready for eternity? Accepting Jesus the Christ as Savior and Lord is our only guarantee.

A memorial service will be held at a later date.