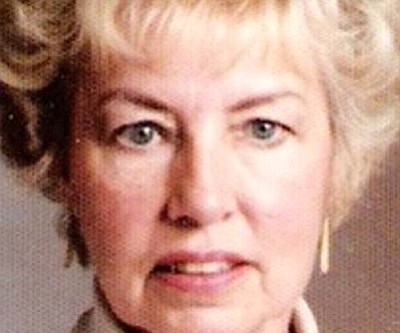 Jacquelyn J. Smith, age 82, passed peacefully at home on Thursday, Nov. 10, 2011, with her husband, daughter and granddaughter by her side. She was born April 14, 1929, in Ann Arbor, Mich.; her parents, Leona LaVear and Lloyd Harvey, preceded her in death, as did her brother, Lloyd Harvey; sisters, Barbara Ford, Shirley Hieber, Yvonne (Bonnie) Wilson; and grandson, Sean LaTour. On Dec. 16, 1949, she married Richard Murdock, whom she divorced in 1974.

Jacque was a volunteer at JFK Hospital in Indio and Kingman Regional Medical Center. She enjoyed crossword puzzles, bunko, reading and slot machines - at which she was quite lucky.

Cremation will take place. No service is planned at this time.

In lieu of flowers, donations may be made to the Kingman Regional Medical Center Hospice or the Alzheimer's Association.