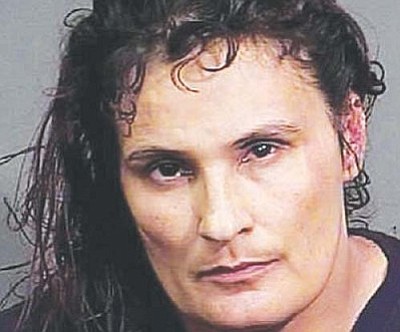 KINGMAN - A 39-year-old Phoenix woman was arrested over the weekend for allegedly smuggling drugs into the Arizona State Prison in Golden Valley.

Sonya Joanne Nunez was arrested on two counts of possession of narcotics and two counts of promoting prison contraband after prison officials said they saw her passing contraband to an inmate during visitation Saturday afternoon.

Nunez is the latest in a string of individuals, nearly all women, caught trying to smuggle drugs into the prison in the last year. In the most recent case, a Mesa woman caught bringing a dozen heroin-filled balloons into the prison in April was sentenced this summer to three years in prison.