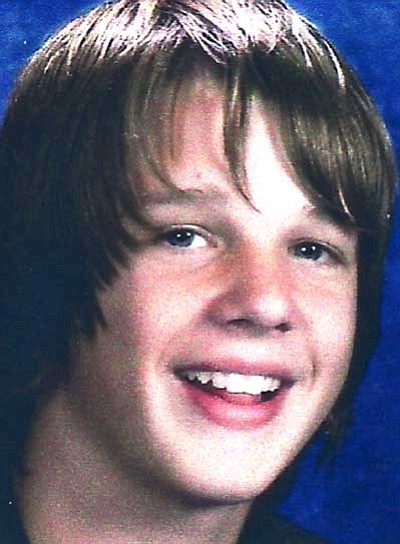 Clifford Lee Williamson, 19, of Prescott, Ariz., passed away in September 2011 in Prescott. He was born March 1, 1992, in San Louis Obispo, Calif., to Michell and Martin Williamson. He came to Kingman four years ago from California. He completed his GED.

No services are planned.