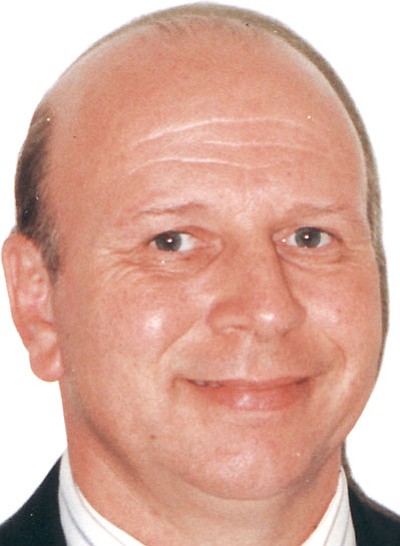 He is survived by his wife of 43 years, Sharon; one daughter, Renee (David) Mayer; and two grandchildren, Phoebe and Jarrod Mayer. Bill has one surviving sister, Frances (Robert) Waterhouse; and one brother, Charles (Debra) Wahl.

Bill enlisted in the United States Air Force on Oct. 1, 1967, where he excelled to the rank of Master Sergeant Specialist in Munitions Maintenance and Weapons. One of Bill's many accomplishments while in the service was, "The Outstanding Service to the Nation Award."

Bill's love for his family gave him the strength and the courage to go on and fight his illness. Bill was also an advocate for animals and nature. Bill's passion for life and respect for fine details was reflected in his gardening, cooking and painting. Bill's intellectual personality and caring disposition for everyone he encountered within the community was reflected in his vision to help those in need.

Bill was a loving husband, father and friend; he will be dearly missed.