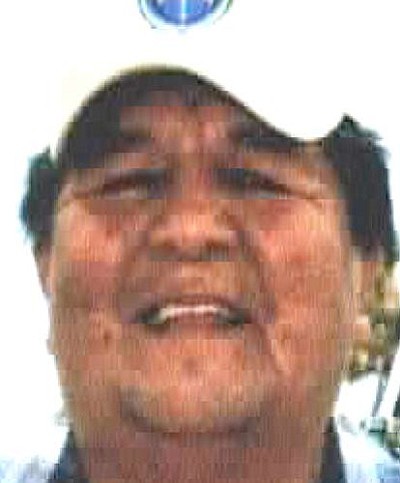 Church services will be held at 4 p.m. Friday, at the Hualapai Tribal Gym followed by the traditional wake at 6 p.m. Burial will follow at Peach Springs Cemetery the following morning at sunrise.