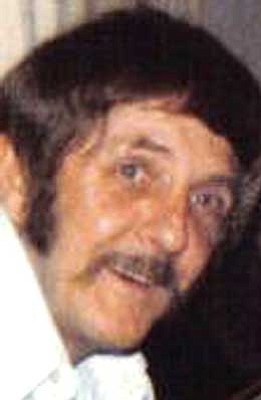 Butch joined the U.S. Air Force in 1959 and spent four years in Okinawa, Japan, as Airman First Class. His field position was a painter for all the base equipment. After leaving the Air Force, Butch returned to Los Angeles where he married his first wife Carol Kennedy. Butch and Carol had two sons, Allan G. and Donald E. IV. Butch worked for Northrop in Inglewood, Calif., as a master layout man for many "new at the time" aircraft innovations including the Butch was the California Jalopy Association Rookie of the year. After many years in Los Angeles, Butch and Carol moved to Dallas, Ore., where, in 1970 he took employment at a local body and paint shop. Butch was very active in Dallas Kids Inc. boys' baseball for many years, coaching some of Dallas' finest talents. Butch was also one of the coaches for the Dallas Boxing Club, again refining some of Dallas' finest talents.

Butch and Carol moved back to Los Angeles in 1981 for better medical attention for Carol...of which he lost Carol in April of 1983. Butch married Mary Houston in 1987 and decided they would try island living, and move to Oahu in 1989, eventually returned in 1991. Butch and Mary moved around spending time in California, Oregon, St. Louis, and finally ending up in Kingman, where they bought a house in 1994.

Survivors include his wife, Mary Stroud of Kingman; his sons, Donald IV and Allan G. and his wife Kelle of Dallas; his stepson Harold Shuman of Dallas; brothers, James of Independence, Ore., and Robert of Inland Empire, Calif.; and sisters, Carol Spangler of Brooks, Ore., Margie Klinger of Boardman, Ore., and Patricia Briggs of Dallas.

Memorial services will be held at 11 a.m., Saturday, Sept. 24, at the Monmouth Christian Church in Monmouth, Ore.