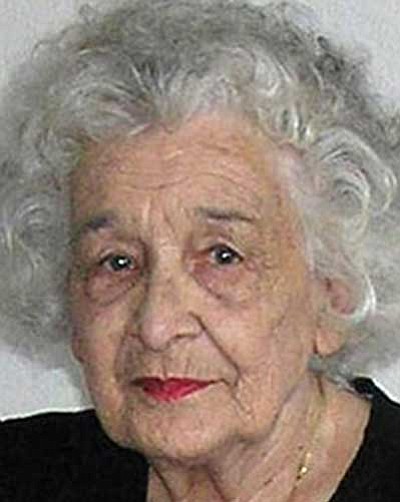 Doreen loved to play bingo, enjoyed league bowling, crocheting, knitting, needlework and gardening. She was known for her baking skills, exquisite needlecrafts, a sense of fun, a generous heart, and her love of babies.

One of eight siblings, Doreen is survived by two brothers and one sister and numerous nieces and nephews, all living in England. She is survived by two daughters, Lynn (David) Nicholas of Tucson and Penni Platel of Toronto, Canada. She will be missed by her four grandchildren, James Redding, David Punteney, Victoria (Jim) Bradshaw and Rebekah (Drew) Harris; and by her two great-grandchildren, Nathan and Tyler Bradshaw. Doreen was also pre-deceased in 2006 by her second husband, Julian Martin.