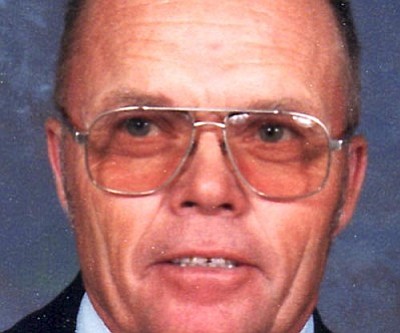 For 32 years, Robert worked as a letter carrier for the U.S. Post Office in Salinas, where he was loved by many, both young and old. Robert held the position of Health Benefit representative for the local post office. In his spare time, he managed a Little League baseball team. He was a member of the chain gang for the Hartnell College football team for many, many years. He also was a true supporter of the Alabama Crimson Tide College football team. He was presented a community service merit award from the Salinas Rotary Club.

Robert was an ordained deacon and a Christ follower, and very active and faithful in his church, both in Salinas and the College Park Baptist Church in Kingman.

Robert is survived by his wife of 60 years, Sue; his four sons, Rickey (Julie), Randy, Tim (Marlene) and Kerry (Anjanette); and two sisters, Edna Putman of Pleasant Grove, Ala., and Evelyn Hannahs of Chula Vista, Calif. He also leaves behind six grandchildren; two great-grandchildren; and many nieces and nephews along with extended family.

A memorial service will be held at 11 a.m. Saturday, Sept. 24, at College Park Baptist Church. Graveside rights will be held Oct. 1 in Garden of Memories in Salinas, conducted by the Rev. Tom Turner.

In lieu of flowers, donations can be made in his memory to College Park Baptist Church Building Fund, 1990 Jagerson Ave., Kingman, AZ 86409-1229.