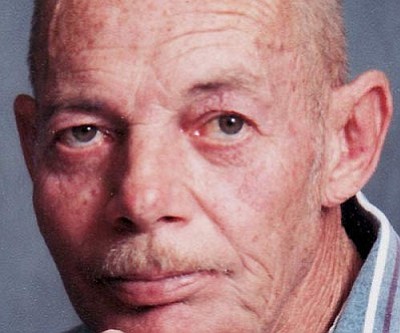 Gene, as he was known to his family and friends, his brother and parents moved to Flagstaff, Ariz., in 1957, where after graduating high school in 1960, joined the Navy. He had basic training in San Diego, then was assigned to duty at Point Magu, Calif. After being stationed there he went back to West Virginia and married his high school sweetheart, Linda L. Maxson, in August 1960. They went back to California. Upon honorable discharge, Gene and Linda moved to Flagstaff where their three children were born.

In 1969 they moved to Lake Havasu City, Ariz., where he worked in painting and drywall trades, but his friends knew him as a horse trader. He was always wheeling and dealing for something.

Gene is survived by his mother, Freda Cooper; brother, James L. (Diane) Cooper; and daughter, Amey (Robert) Law, all of Lake Havasu City; son, Robert (Pearl) Cooper; and daughter, Debra (Leonard) Meredith, all of Cottonwood, Ariz.; seven grandchildren; one great-granddaughter; and many nieces and nephews. He was preceded in death by his father, Emmett L. Cooper, and his first wife, Linda L. Cooper.