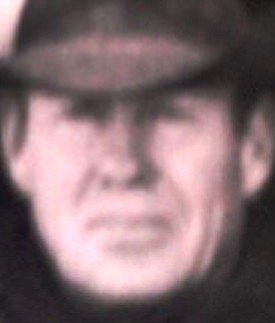 Bill served in the U.S. Army from 1966 to 1969. He was a cowpuncher and enjoyed the rodeo circuit (bull riding) most of his young life throughout Texas and Arizona.

In 1987 Bill moved to Kingman, where he worked and retired from Desert Construction. He bought some acreage and built a place he called home, "Poco Juarez."

Bill was preceded in death by his parents and a brother, James Coleman Moorhouse. He is survived by his sister, Mary Taylor (Doug) of Texas; their children, Jackie, Pete, and Teri Kim; nephew, Walter William Moorhouse (Kate) of Arizona; their children, Tyler, Hunter, Luke, and Kaylee; niece, Kellie Smith (Ray) of Arizona; and their children, Lindsey, Heather, and Ciara; and many friends.

Bill is to be cremated and laid to rest by his brother's side at the ORO Ranch in Prescott, Ariz.