Former county worker loses bid to get job back 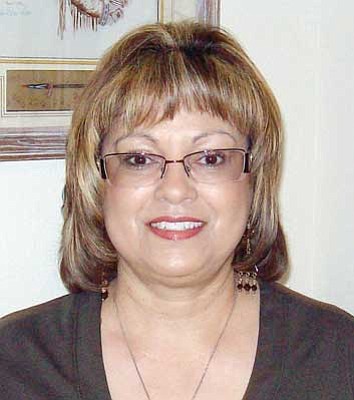 KINGMAN - A former county employee and current candidate for the new District 4 supervisor's seat has lost another appeal to get her old job back through the courts. But Liz Albright still has one shot left - the Equal Employment Opportunity Commission.

Albright was dismissed from her job in the Mohave County Human Resources Department in January 2011 for breaking the county's merit rules. She allegedly lied during two investigations of leaked confidential job application information and refused to cooperate in a third investigation.

Albright denied the allegations and appealed the decision to the county's merit commission.

When the commission upheld the decision to fire her, Albright appealed her case to the Mohave County Superior Court on the grounds that she was not able to present information involving a grievance she filed against the county with the EEOC in 2008. She claims that two county employees, Risk Manager Richard Weldon and Occupational Health and Benefits Manager Chris Renner, were waging a harassment campaign against her for filing an Equal Employment Opportunity Commission claim against Renner in 2008. The two tried to frame her with the information leak, she said.

The case was transferred to Maricopa County Superior Court, where a judge upheld the commission's decision last month.

She said she won't appeal the court's ruling. The case has already cost her a lot of money. She declined to say how much.

Instead, Albright will wait to see what becomes of her 2008 EEOC complaint.