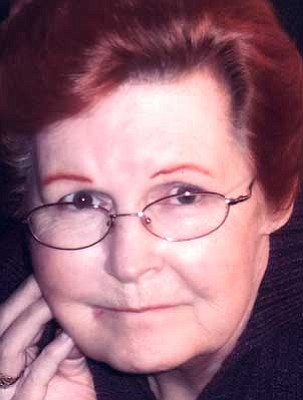 Marilyn Jean Summers, 66, passed away peacefully at home with her family by her side on Thursday, Feb. 23, 2012, after a lengthy battle with cancer. She fought long and hard and was brave until the end. Marilyn was born on Jan. 28, 1946, to Thomas and Aleatha Cleary in Hollywood, Calif. She grew up in La Mirada, Calif., and graduated from La Mirada High School in 1963.

She and her family moved to Kingman in July 1977 and worked for various employers in accounting, most recently, General Cable Company. For the past 16 years she was completely devoted to helping with the care of her grandchildren, who were her greatest joy. She was the best mother and grandma anyone could ask for.

The family would like to thank the staff of KRMC Hospice, especially her nurses, Linda and Josie. In lieu of flowers, the family has requested donations be made in Marilyn's name to the Joan and Diana Hospice Home, 812 Airway Ave., Kingman, AZ 86409.

A private memorial will be held at a later date.

You are the one who fills our soul. You are the half that makes us whole. You will live on in our hearts forever.