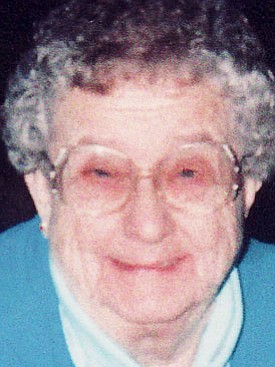 Thelma wanted to be remembered as "being good to people." Over her 84 years of life she raised her own two sisters and took in many other children. She truly loved them all and was loved by all.

Thelma's 15-year-old cousin, Rachael Cameron, chose the hymns for the memorial service, which will be at 2 p.m. Friday, March 30, at Sutton Memorial Funeral Home, 1701 Sycamore Ave.