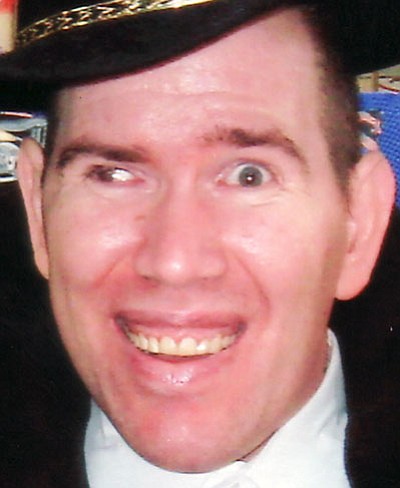 Mark Edward Green, 45, was called safely home on Thursday, May 10, 2012 at the Joan and Diane Hospice Center in Kingman. Due to a traumatic brain injury in 1999, he had been a resident at the Lingenfelter Center for several years.

He was predeceased by his father, Arthur Green. His mother, Marietta Green, still resides in Kingman. He leaves behind his children, Mark Green Jr. and his wife Christy Green of Murfreesboro, Tenn.; Jessica Rivera and her husband Ruben of Kingman; Deborah Rivera and her husband Jose of West Springfield, Mass.; Alexandria McAloon and her friend Kevin Miranda of Springfield and Kirsten Green of Germantown, N.Y. He also leaves four granddaughters, Yamillite, Addison, Syria and Alicia; his sisters, Elizabeth McLeish and her husband Neil of Golden Valley and Amy Fish and her husband Marcus of Tucson; his brother, James Green and his wife Kari of Hereford, Ariz.; and several nieces, nephews and extended family in Arizona and Michigan.

No services are planned at this time. Mark will always be remembered and sadly missed.