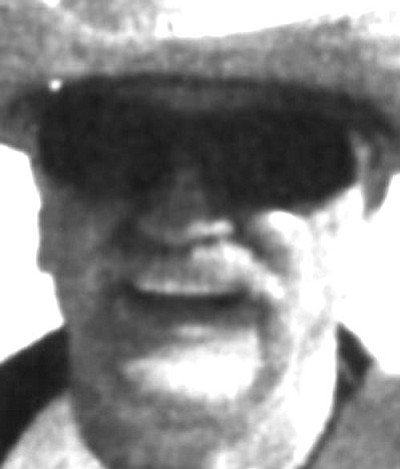 He worked at many jobs, and his "retirement" job was with Sanderson Painting of Kingman where he was a master finish painter. He moved to California in 2010 to be with his children and grandchildren, and enjoy retirement.

He was preceded in death by his father, John Huntley; stepfather, Earl Bergan; and brother, Armond Huntley. He is survived by his mother, Martha Bergan; sister, Micale DiPrima; and cousin, Marjorie Gibson of Kingman. He is also survived by two daughters, Cindy Cabrera (Joseph) of Port Hueneme, Calif., with three grandchildren, Sarah, Justin and Anthony; and daughter, Leslie Scuik of Simi Valley, Calif., with two grandchildren, Mitchell and Michael. There are also five generations of cousins living in Kingman.

A memorial service will be held at 1 p.m. Saturday, May 26, at Oak Street Baptist Church, corner of Sixth and Oak in Kingman. A reception will follow in the fellowship hall at the church.

In lieu of flowers, please make donations to your local cancer fund.