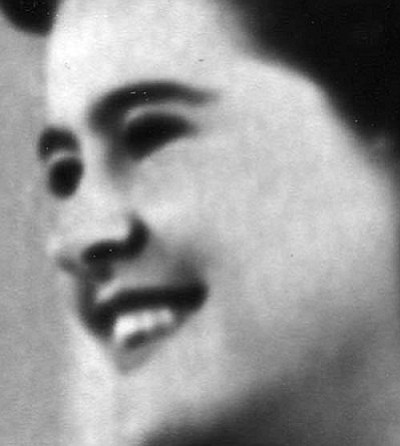 She was dearly loved and will be missed by all.

A family gathering will be at a later date.