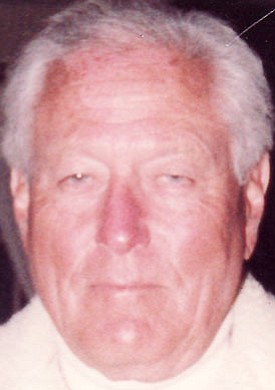 Lane Eugene Paskill was born Aug. 15 in Tacoma, Wash. He passed away Wednesday, May 23, 2012, after a long battle from a stroke and other medical issues.

He attended the University of Puget Sound in Tacoma and the University of Southern California in Los Angeles. He was a Portland businessman for over 40 years, owning lumber, plywood and construction companies. He also was general manager of Tab Products Company's operations in the State of Oregon. He was active in the financial operations of the Republican Party for the State of Oregon for a number of years. He was an active skier and skied many of the most popular areas in this country as well as Europe. He was a pilot and flew his own plane, making many trips between Portland and his home in Arizona. He was a Navy Air Force pilot during World War II. He was a member of Waverly Country Club for many years and was a mentor of the old Aero Club of Oregon. He had many close friends all over the world.

A special thanks to the Joan and Diana Hospice House in Kingman for their loving care during his time of need.

He will be missed by all. Memorial services will be held in Portland.