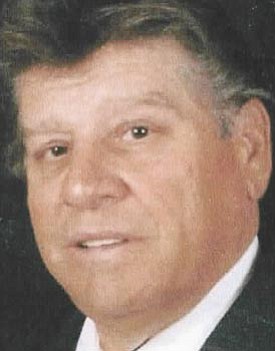 He was a chef and restaurant owner and also a member of the Elks and Moose Lodges. He enjoyed riding quads in Glamis, Calif., and traveling the United States of America on his motorcycle.

There will be a memorial service at 2 p.m., Saturday, Nov. 10, at the First Southern Baptist Church, 3120 Hualapai Mountain Road in Kingman.

In lieu of flowers, please send donations to the American Cancer Society Relay for Life. Donations will be accepted at Dr. Mohtaseb's Cancer Center, 1755 Airway Ave., Kingman, AZ 86409-3620. Thoughts and condolences may be submitted to the family at www.lietz-frazefuneralhome.com.