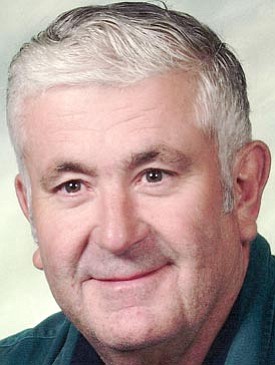 He worked for Duval Mine for 17 years and worked for an additional 21 years for Southern California Edison Power Plant. He was a machinist by trade and loved working with his hands and any type of tool. He worked many trades over the years including fencing, and cabinetry, even made some wonderful pieces of furniture. He received his CDL and worked any odd jobs for his sons, driving and repairing heavy equipment and machinery.

Most importantly, his enduring love for his family and for his grandchildren will never be replaced. He attended each and every event that he could and would do anything for all of his girls. He was the best "PaPa" any child could ask for!

He was preceded in death by his father, John "Jack" Walker; sister, Grace Walker; and his brother, John Edward "Eddie" Walker.

Services and a celebration of life were held Monday, Nov. 12, at Sutton Memorial Funeral Home, with a reception following at his son's home.