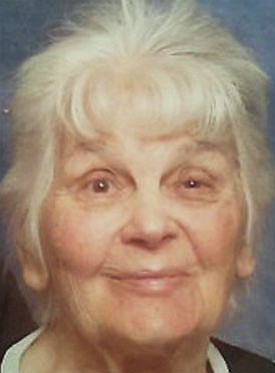 She lived in San Diego and Anaheim, Calif., for 20 years or so, then found a nice home on Country Club Drive in Kingman in 1987. She and her late husband Charles D. Newton built a few homes and duplexes and settled down to retire. Charles passed away in 1999. Lavonne had a major stroke in 2007 which left her paralyzed on the right side and unable to speak. She spent her last years living with her daughter Vickie and son Jim.

Lavonne loved country music and enjoyed going to Laughlin for a good meal and to play a little. Even in her wheelchair she still got around, until these past eight months when another stroke confined her to bed. She was a fighter until the end. She had just had her 90th birthday four days before she passed.

Hospice was a great help for the family and many thanks goes out to all who helped with our mother these past few months.

Her body was donated to the Phoenix Biological Research Center. A memorial will be held at a later date.

Our thoughts are with her today and always.