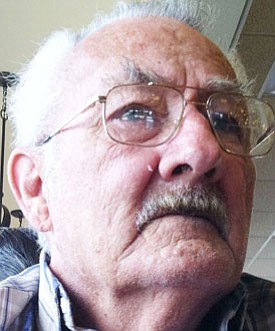 He served our country in the U.S. Army. He enjoyed coin collecting and hunting for gold.

He is survived by his two sons, Charles Lawler and James Lawler; two brothers, R.C. Hughes and Herman Lawler; one sister, Margaret Robbins; and six grandchildren.

Thoughts and condolences may be submitted to the family at www.lietz-frazefuneralhome.com. Lietz-Fraze Funeral Home and Crematory handled arrangements.