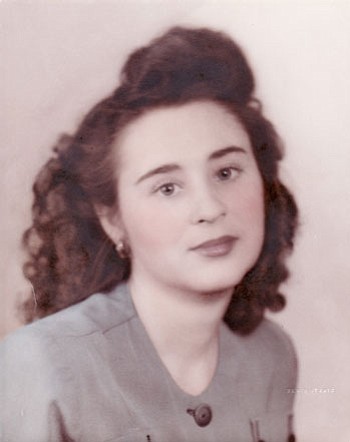 Beulah F. Welch, 87, of Kingman passed away Saturday, March 30, 2013. She was a patient at The Lingenfelter Nursing Home.

Beulah was preceded in death by their son, Steven, and is survived by her husband of 70 years, Benjamin C. Welch; daughter, Linda Pederson of Kingman; son, John Welch of Huntington Beach, Calif.; and sister, Bonnie Barnette of Kingman.

Sutton Memorial Funeral Home was entrusted with her arrangements.