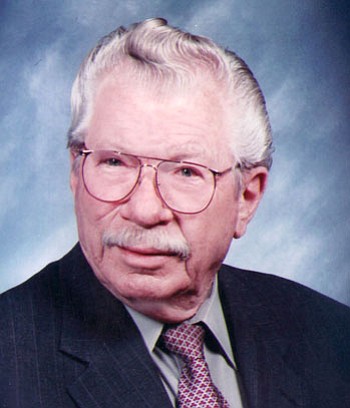 Wilkie was an employee of the United States Postal Service for 24 years. He was a U.S. Army veteran of World War II. He was a member of the VFW Post 10386. He was a charter member of Good Shepherd Lutheran Church, where he contributed many hours, including heading up the "Operation Blessing" program. He was also president of the church for many years. He married Ruby Lee Sumner on Aug. 23, 1997.

He was a loving husband, father, grandfather, great-grandfather and friend. He spent many years "rock hounding" and camping; he loved westerns, but mostly he loved spending time with his families.

Wilkie was preceded in death by his wife of 39 years, Betty L. Dierks; his brother and his wife, Frank and Helen Dierks; his sister and her husband, Shirley and Nelson Hart; his granddaughter, Natalie Heiner; and stepdaughter, Teresa Harris. He is survived by his wife, Ruby Lee Dierks; three sons, Dennis (Pat) Dierks of Sandy, Utah, James (Becky) Sumner and Terry (Donna) Sumner, both of Texas; three daughters, Marla (Craig) Heiner of Virginia, Maylue (Bill) Forsgren of Taylorville, Utah, and Sheila Bock of Texas; 22 grandchildren; and 35 great-grandchildren.

Viewing will be at 1 p.m. and the service will begin at 2 p.m., Wednesday, April 17, at Good Shepherd Lutheran Church. Burial will be at Mountain View Memorial Estates in Salt Lake City at a later date.