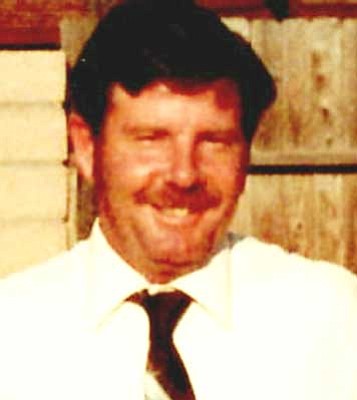 Robert back moved to Arizona eight years ago.

Robert was a member of the Family Motor Coach Association (FMCA). He was a national director for GM Western Bus Club. Robert volunteered at Pyles Boys Camp in California.

A graveside service is planned for 10 a.m. Tuesday, April 30, at Ivy Lawn Memorial Park, 5400 Valentine Road, Ventura. In lieu of flowers please send donations to Joan and Diana Hospice, 812 Airway Ave., Kingman, AZ 86409-3588. Thoughts and condolences may be submitted to the family at www.lietz-frazefuneralhome.com. Arrangements were placed under the care of Lietz-Fraze Funeral Home and Crematory of Kingman.