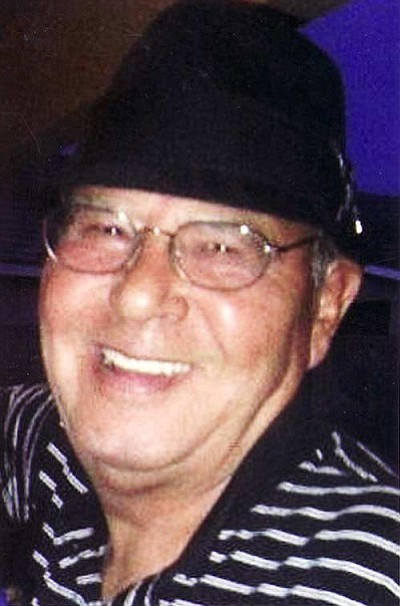 "To die proudly when it is no longer possible to live proudly."

Benjamin R. Jaramillo was called home Friday, Aug. 9, 2013, to be united with his heavenly family.

Benjamin was born in Springerville, Ariz., Sept. 26, 1939. He married his "Lil' Woman," Clovia Baca, in 1959. He worked long, hard hours at the sawmill before starting his career of managing Whiting Brothers Service Stations. He moved his family from Springerville in the early 1960s and managed stations around the state before settling in Kingman, where he opened up Cory's Gas Station - at 26 cents a gallon! He later retired from the city of Kingman.

Ben was called a gracious man and was deeply loved by everyone who had the honor of knowing him. He brought smiles and laughter to everyone.

His passion in life was spending time with his family, fishing and sports (any kind). The fishing stories are endless; the sports were endless! His three girls were his "three boys." He taught all of us to fish, play ball, shoot a gun and hunt at very young ages.

There is so much to say about Ben, yet so simple, a humble man, whether you called him husband, father, brother, uncle, tio, dad, daddy, grandpa, gramps or grandpy, or just friend. He was the true meaning of all those titles. He will be greatly missed by all. As our cousin said, "Aunt Mac must be the happiest person in heaven."