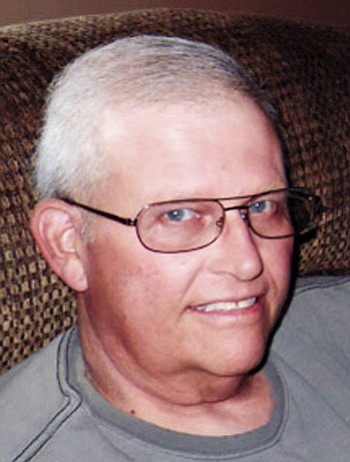 Ronald L. Stuart, 61, passed away Nov. 26, 2013, after a valiant battle with cancer. He was born in Holbrook, Ariz. to Virgil and Doreen Stuart. Ron graduated from Holbrook High School in 1971. While living in Phoenix, he met his wife, Linda. He moved to Kingman to raise his children and worked hard as a contractor to provide for his family. Ron enjoyed fishing, camping and going to Diamondbacks games. Most of all, he loved spending time with his family.

Ronald is survived by his wife, Linda Stuart of Kingman; two children, Allison Stuart of Phoenix and Katie Stuart of Kingman; his mother, Doreen Stuart; his sister, Dana (Gary) Fawcett; and his brothers, Craig (Cynthia) Stuart, Chuck (Margie) Stuart and Brent (Debbie) Stuart. He leaves behind 19 nieces and nephews, 39 great-nieces and great-nephews, several aunts and uncles, and numerous cousins, friends and associates.

Ron was a very loving man who did his best to show kindness to anyone who crossed his path. He will be greatly missed.

Memorial services will be held in Holbrook at the Holbrook Stake Center of The Church of Jesus Christ of Latter-day Saints. His final resting place will be in Taylor, Ariz.