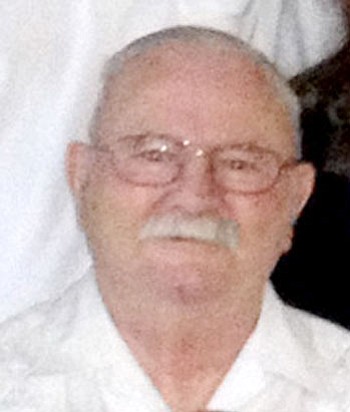 He is survived by his wife of 59 years, Dora; children, Edward (Lily), Virginia (Rick), Stephen (Cyndi) and Victoria; nine grandchildren; 13 great-grandchildren; one great-great grandchild; and his aunt, Anne Poe Marshall of Lynchburg, Va., whom he loved very much. Edward was very proud that he was able to experience being alive to see six generations of Poes.

Edward came to Bullhead City in 1977, working at what was then the Nevada Club in Laughlin. He went on to work at the Riverside Casino in the pit where his wife was already employed, and soon after was joined by Stephen and Virginia. Youngest daughter Victoria also joined them, but in the bakery department of the restaurant.

Edward left the casino business in 1990 to open Mid-City Glass in Bullhead City and sold it to move to Prescott, living there for the next 11 years.

In 2007, health reasons brought him back to the Mohave County area to settle in Kingman closer to family.

Services will be held Thursday, Dec. 12 at Saint Margaret Mary Catholic Church, 1691 N. Oatman Road in Bullhead City. The viewing will be at 10 a.m. and the mass at 11 a.m. The interment will follow the services at Desert Lawn Cemetery, 9250 Ranchero Lane, Mohave Valley.