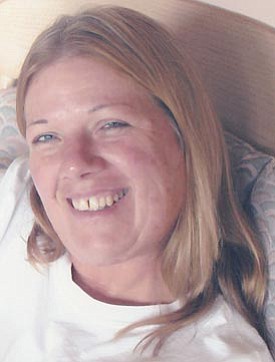 Ila Marie Thompson Corbin was born in Kingman on Oct. 4, 1956. She passed on Thursday, Jan. 17, after a short illness. She was the first child of Kenneth and Lynda Thompson and the sixth generation of the Stephens/Cornwall families in Mohave County.

Ila attended Kingman schools, graduating from Kingman High School. She grew up hunting and fishing with her family and was active in high school sports, lettering in volleyball and basketball. She was the first of her family to graduate from college, attending Northern Arizona University with a major in law office administration.

She married her childhood sweetheart, Michael Corbin, in 1978, and the young couple resided in Phoenix and Globe before they returned to Kingman where Mike's career with DPS stationed him. They raised two daughters here in Kingman with whom they shared their passion for the outdoors. They spent several of the more recent years in Tucson and finally in Casa Grande before returning in April to Kingman in retirement.

Ila spent most of her life helping others, advocating for the rights and funding for handicapped children in the school systems and working to protect women and children. She was employed by the Mohave County Bar Association, where she performed "pro bono" legal document prep for local attorneys. In this position, she helped low-income people get access for completing divorces and orders of protection, defended tenants' rights and dealt with the everyday crises that beset our society, always using her honesty, her diligence and personal perseverance to get the job done.

She later began her own business, Legal Alternatives, to further the access for people into the legal system.