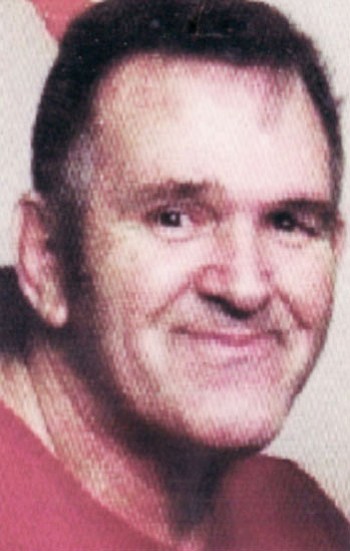 He lived half his life as a glazer in glass. He put all the glass in the Edgewater and various companies here in Kingman.

He grew up playing music and singing in different bars all over Kingman. He had an opportunity to go to Nashville, Tenn., at the age of 45. He turned it down because he said he was too old.

He will be loved and missed, but not forgotten.