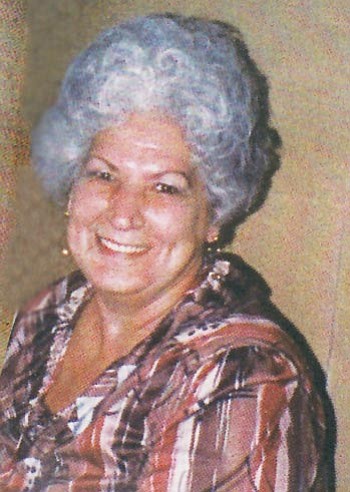 On Aug. 10, 2013, she and husband Bob would have celebrated their 56th wedding anniversary.

She was preceded in death by her brother; sisters, Bettie and Sue; her son, Butch Carr; and great-granddaughter, Taylor Lynn Landrum (age 13 months). She will be greatly missed by all family and great friends.

In lieu of flowers, the family requests donations toward the expense of the passing of her great-granddaughter, Taylor Lynn Landrum.