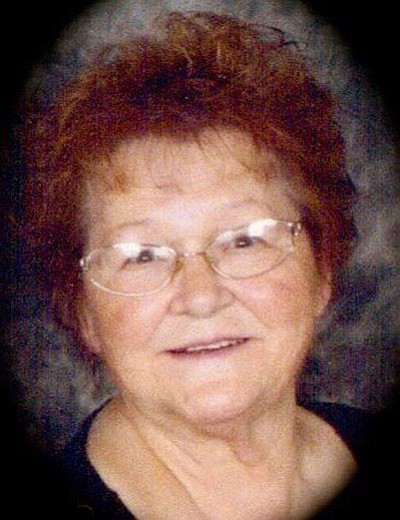 Her family is grateful for every holiday, birthday and family event they were blessed with during her three-year struggle.

Suzanne was born in Wellington, Kan., March 30, 1945, to Peggy and Joseph Kirk. She moved to Kingman in 1962, where she met her husband, Roger Wm. Esquerra. They celebrated 50 years of marriage and raised their seven children in Kingman. For five years, she and her husband owned and operated Esquerra's Sleep Boutique. Suzanne loved dancing and listening to music. Her hobbies included playing pool, dressmaking and baking cakes for family and friends.