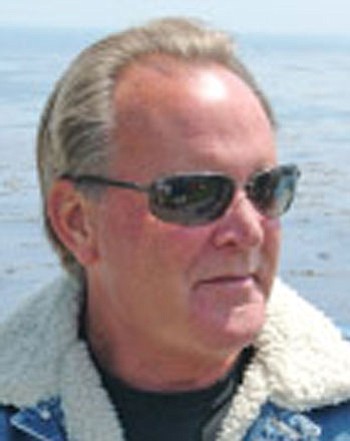 Chuck was born in San Francisco, spent his childhood in Wisconsin, and returned to California for the next 40 years. As a teen, Chuck enjoyed Boy Scouts and took great pride in achieving the rank of Eagle Scout. In San Jose, he spent many years in the semiconductor industry and later the refrigeration and air-conditioning business. In anticipation of their golden years, Chuck and Lupe moved to Golden Valley, Arizona in 2004. There he immersed himself in the community and was recognized for his civic volunteer work in Kingman. He enjoyed exploring the Golden Valley mountains while riding his ATV with his wife and friends.

Chuck embraced life with his many talents and interests. He was the master of do-it-yourself projects and was well known for the best Christmas lights in his San Jose neighborhood. He loved his dogs, his blue Corvette, the oldies, a well-made Long Island iced tea and anything Star Trek. A man with quiet strength, Chuck will forever remain in the hearts of his friends and family.