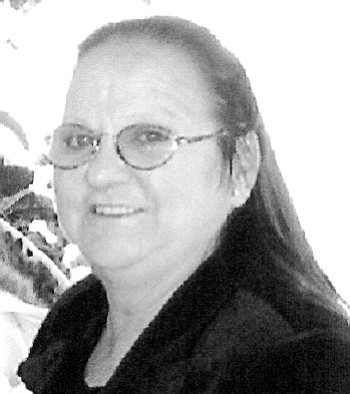 Louise Clara Kneib, 70, of Golden Valley, went to be with the Lord Nov. 7, 2013. Louise was born March 25, 1943 to George and Mary (Melo) Roedel in Price, Utah. Louise enjoyed her time being a mother. She was an avid bingo player who has played from Washington D.C. to San Diego, Calif.

While she lived in Palm Springs, she developed a love for landscaping. Louise is survived by her husband of 38 years, John Kneib of Golden Valley; her son, Bobby (Gaylene) Appleby of Price; two daughters, Raelynn McCourt of Las Vegas, Kerry (Lee) Tharp of Moab, Utah; her brother, Bill (Debbie) Roedel of Golden Valley; and her sister, Georgia Huckins of Moab. She is also survived by her sister-in-law, Janet Roedel; 11 grandchildren and 22 great-grandchildren.

Thoughts and condolences may be submitted to the family at lietz-frazefuneralhome.com. Arrangements were placed under the care of Lietz-Fraze Funeral Home and Crematory.