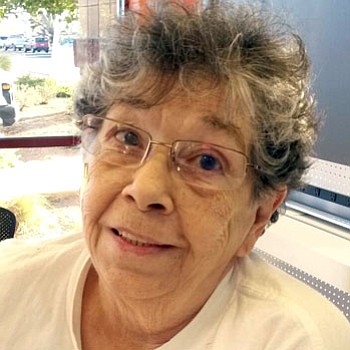 Betsy June Virtue, 74, passed away on Tuesday, April 22, at her home in Kingman.

She was preceded in death by her husband, Bernard Virtue, and her son Lawrence Underwood Jr.

In lieu of flowers, donations to St. Mary Catholic Church would be appreciated. Send them to 302 E. Spring St., Kingman, AZ 86401.

The family will have a private burial at a later date.