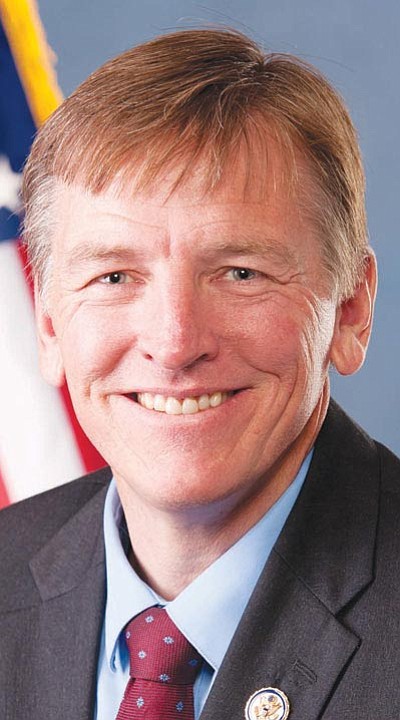 He said he was pleased the committee agreed that only Congress should authorize termination of fish hatchery programs such as trout restocking from Willow Beach National Fish Hatchery.

"From recent testimony that we have heard from the Fish and Wildlife Service, it is clear that they have acted poorly by not offering a public comment period and did not consider job losses or associated economic impact before terminating important recreational fishing programs," Gosar said in a prepared statement.

Mohave County Supervisor Hildy Angius traveled to Washington to testify before the committee.

In November, the Fish and Wildlife Service changed priorities for five different propagation programs and announced its intent to close those programs and possibly hatcheries throughout the nation in 2015.

Further congressional action is needed before the bill becomes law.