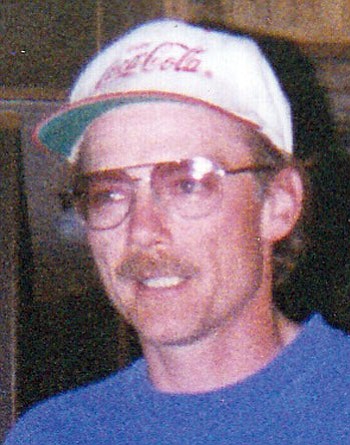 He moved to Fletcher, N.C., at a young age and attended Balfour Elementary and then moved back to California, where he attended Rialto Elementary, Rialto Junior High and Fontana High (class of 1978).

Scott had an assortment of hobbies that included coin collecting, swap meets, scrap yards, gardening and fishing. But his most favorite hobby was working on old cars and building motors. He was one heck of a mechanic.

Scott was truly a man of God and always thought of and took care of everyone else first before himself.

He never met a stranger, always stopping to talk to anyone (his nickname as a kid was "motor mouth").

Scott had various jobs growing up. At age 12 he started working in the family-owned Chicken Coop business, yard dog for trucking company, and Alcoa Aluminum Foundry, all in California. Around 1982 is when Scott moved to Holbrook and worked as a gas station attendant and later moved to Seligman and started working for Chemical Lime Plant (Peach Springs) as a lube mechanic.

Scott's wife, Roberta, and his boys, Jeffrey and Danny, were his life and he loved them with all his heart.

He will always and forever be in our hearts.

Services will be at 10 a.m. Friday, Aug. 8, at Praise Chapel, 419 Harrison St. in Kingman with Pastor Alex Wilson officiating.

A private cremation was handled by Sutton Memorial Funeral Home.