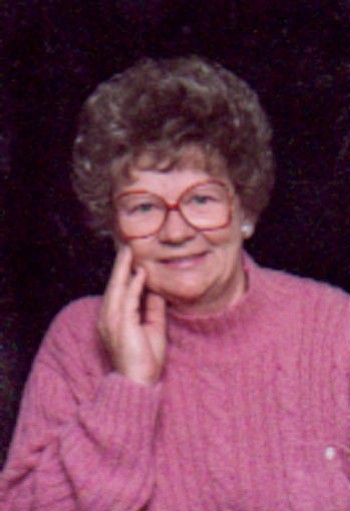 On Feb. 28, 1935, in Newberry, Mich., a baby girl was born to Al and Helen Nelson. They named their first-born child Doris. In the evening of Aug. 9, after a lengthy illness, Doris peacefully slipped away from her loving family.

Doris was raised in Pontiac, Mich., and attended Pontiac schools. In 1953, Doris and Harry Glentz were married. They spent most of their married life in California, where they raised their family.

Doris was a devoted mother and grandmother, loving wife and loyal friend. Those who knew and loved her will deeply miss her.

Doris has 11 grandchildren and eight great-grandchildren. She was preceded in death by her husband, Harry, her parents, her sister, Clara, and her brother, George. A private family gathering will be held at a later date.