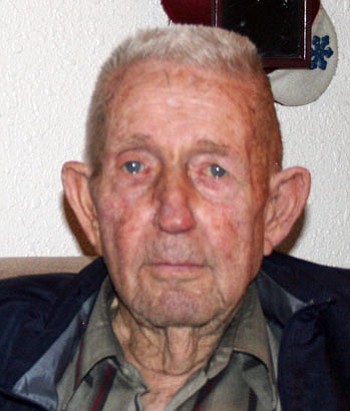 Herman was married to his wife for 34 years when Darlene passed in 1994. Herman was a long-time resident and worked for many years in the oilfield in San Juan County for companies including Beasley Hot Shot, Drake Well Services and Dawn Trucking, from which he retired. He enjoyed spending time in Kingman with family and friends, hunting, fishing and camping.

At the age of 85, he joined the love of his life, his wife Darlene.

A Celebration of Life will be held on Feb. 8 in Aztec, with interment at Memory Gardens in Farmington.