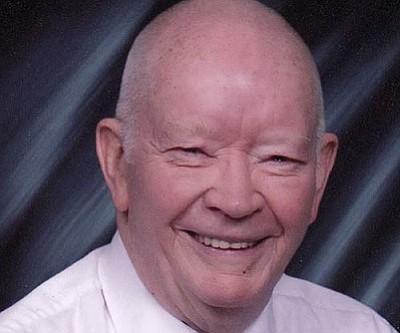 Paul Alfred Smith, 84, passed away on Jan. 31, 2014, in Mesa, near his son, daughter-in-law and granddaughter. He was born March 18, 1929, in Weslaco, Texas, to Mary Lula White and Eugene Franklin Smith. He is the third child of nine. He grew up in Houston, Miss. He joined the U.S. Army and retired after serving 22 years. He served in many nations and parts of the United States, last serving in Vietnam.

Paul was a faithful member and served in the Church of Jesus Christ of Latter-day Saints. His favorite callings were Home Teacher and as a Temple Worker.

Services will be held at 10 a.m. Feb. 8 at the Church of Jesus Christ of Latter-Day Saints Stake Center at 610 Eastern St.