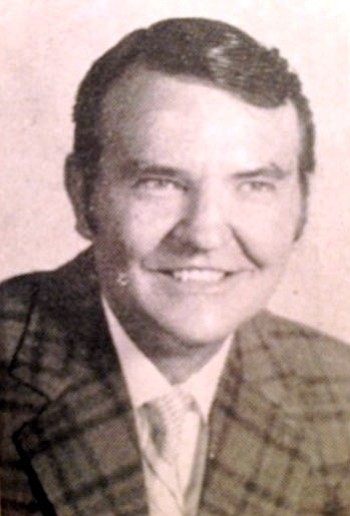 The family moved to Chloride when Sylvester was very small as his father was working in the mines in Chloride. They later moved to Kingman, where Sylvester attended Kingman Grammar School and Mohave County High School. After high school, he went to work for Citizens Utilities as a "grunt" helper to the linemen. In 1951, he went to work for the Arizona State Highway Department, where he stayed until he was drafted in to the Army.

Sylvester was inducted into the U.S. Army in January 1952 and was in the Signal Corps at Camp Gordon, Ga., where he trained in electrical distribution. When discharged from the Army, he went to work for the Arizona State Highway Department, where he stayed for several years. He worked on road projects in the Kingman and Flagstaff areas and also worked on the highways through the Virgin River Gorge between Arizona and Utah.