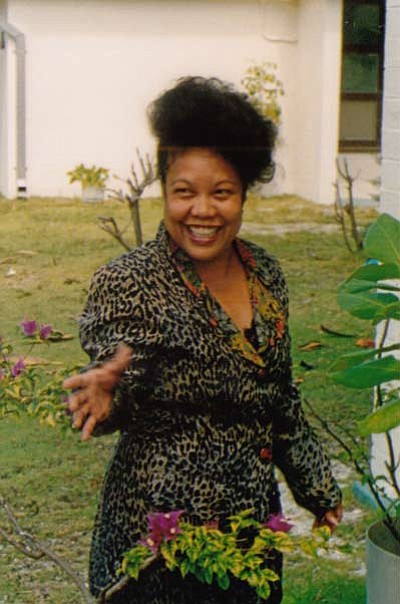 Elsa N. Patton, 70, of Kingman, went to be with her Maker on June 5, 2014, at the Joan and Diana Hospice home. She finally lost a long battle with lung cancer.

She had 21 grandchildren, all living. She was preceded in death by her daughter Debra, 46, of Colorado.

She was very active in sports and was an avid bowler and golfer. In addition to raising her children, she jogged and exercised nearly every day before her illness.

She donated her body for scientific study.

A memorial service will be conducted by Father Leonard Walker at the Trinity Episcopal Church at 425 E. Spring St. Kingman; Thursday June 12, 2014 at 5pm.

Friends and relatives are invited to attend.