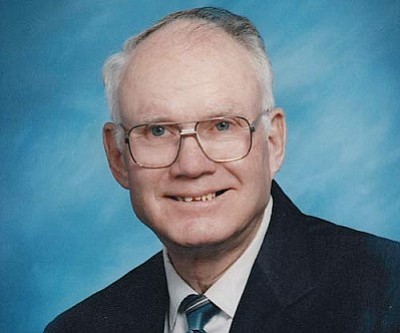 Rev. William Andrew (Bill) Beezley was welcomed by our Lord Jesus Christ into the Kingdom of Heaven on June 3, 2014, after a life well lived.