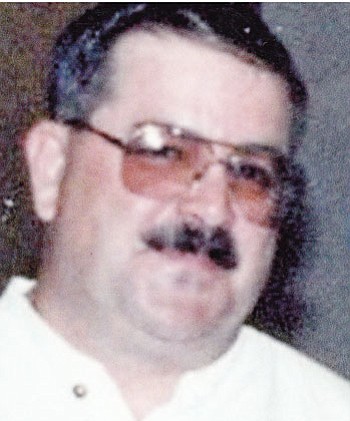 He served in the Army during Vietnam War. In 2001, he retired from State Farm Insurance, where he was an adjuster.

He is preceded in death by both of his parents; his sisters, Judy Trujillo and Tina Seifers; and son James Parker.

A memorial service is scheduled for 4 p.m. Monday, June 30, in the First Southern Baptist Church on Hualapai Road.