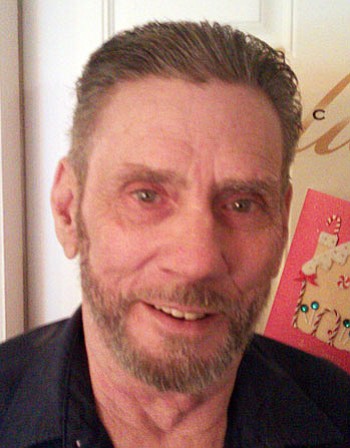 Joseph Kenneth Solinger passed away, at Joan and Diana Hospice House in Kingman at the age of 66. He was born to Harold and Walburga (Esser) Solinger in Paradise, Calif. on Sept. 10, 1947.