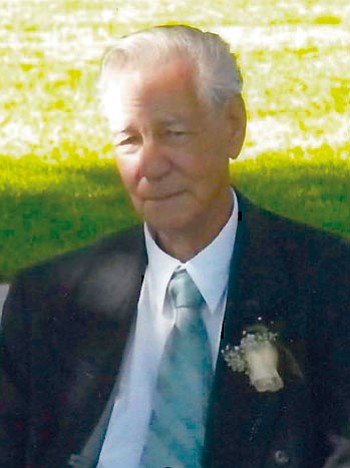 On Nov. 16, 2014, Franklin E. Burr Sr. passed away at the age of 80. He died peacefully with his family by his side at the Kingman Regional Medical Center. As a long time Kingman resident, Franklin ("Ed") enjoyed bowling, fishing and hunting.

He was born and raised in Painesville, Ohio. After serving in the U.S. Navy, he had a lengthy career in civil service. He was also a proud member of the California National Guard.

He and his wife Dorothy retired and relocated to Kingman in 1990.

He is survived by his wife of 54 years, Dorothy, and their children, Edward C. Burr (Barbara), Franklin Burr Jr. (Maria), William Burr, Donald Youhas (Cynthia), Carolyn Ditimus (Thomas) and Robert Youhas (Christina). He was blessed with 15 grandchildren and 18 great grandchildren.

You were dearly loved and will be greatly missed by all.